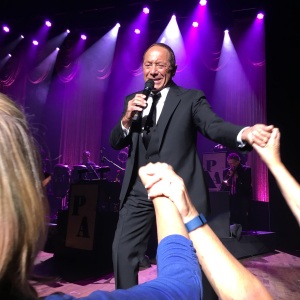 When I was growing up in the 1950’s girls didn’t play sports. It was the boys who played baseball, and did the boy stuff. Girls did lady like things like playing with dolls, rolling their hair in curlers, and dreaming of being secretaries, nurses and teachers.

My mother once described life to me by these words. “Daddies work, and mommies stay home with the kids. Sounded good to me. It took quite a while for me to understand that this wasn’t the most satisfying way of life.

I used to feel sorry for my father because he never had a son. Being a third daughter, I felt the responsibility of playing catch with him in the backyard. I also went to several Cleveland Indians baseball games with him.  Even though I knew he loved all his daughters, I felt guilty because I knew I’d been his last chance for a boy.

I am glad I had the chance to raise two daughters who had more dreams than me or their grandmother.  I always told them they could be anything they wanted to be, and they both surpassed my expectations.

Watching the women’s soccer tournaments made me smile

The ladies on this team are cool, confident, women. The way these young women have energy, talent and spirit makes me see how far the females have come since the 1950’s. It is really mind-boggling.

I was totally impressed with the goalie. Wow! That girl wasn’t letting many of those Japanese girls make goals.

How the USA team came right back after the Japanese team scored a second goal was truly exciting.

I am so proud of the USA Soccer Team!